One of the elements of language we teach in Persuasion Engineering® is Modal Operators, another category in the Meta/Milton Model of language. These are the utterances we use that either motivate or demotivate ourselves and/or others. You would recognize these such as: wish, like, want, need, must, have to, should, will, going to, can’t should, shouldn’t, could, can, won’t, etc. While used in a sentence defines the context, more importantly the modal operator identifies the edge of the direction that can change.

I had the wonderful opportunity to address a group of union shop stewards once right here in NJ. Every now, then as a speaker, I get calls for a motivational talk, which I enjoy doing, especially with the people who I know do most of the work! And to be able to shed some new light for them on how much more easily they can do their jobs brings me superb pleasure. And so, I decided to *teach* them something about their everyday usage of language, sequencing of words, and specifically the use of Modal Operators.

I continue to be fascinated at how easily each and every one of us takes our language, no matter which country we live in, for granted. That’s to say, generally we don’t pay much particular attention to what we say, how we say it, or how much of it we say. Of course we have momentary glimpses of the process, but by then it’s usually too late, or we’ve already said it. Now, that’s not necessarily a bad or wrong thing, because as we notice it, we have the opportunity to correct it for ourselves.

Now add to this that, as used, Modal Operators are very probably different when used internally than externally. You may very well motivate yourself by telling yourself, “I have to do this”, and you engage in the activity. But if someone else says to you, “You have to do this”, you may not engage in the activity.. Also notice that, at least in this example, there is a referential index shift from “I” to “You”, as well, which may contribute to the delta of the responses between the two.

If you stop . . . and think about each word individually, and notice the emotional charge, the location and the degree of that charge, and the direction of that charge, you’ll begin to realize the power of these utterances. Each word taken individually enables you to realize this. Putting them into any context tends to confuse the power of the emotion with the context of the how it’s used. So, I recommend that you experience first your own experience of each word. This ability to make finer distinctions is a key to having more requisite variety in your own use of language and then be able to chunk up and build those distinctions into more potent, more persuasive, more influential sentences, and complete messages.

Now, add to this that, because of the subjectivity of our individual experiences, how we’ve individually learned to input, process, encode, decode, information, etc., everyone will not necessarily respond the same way for each of the words. And even if we were to agree on one of the words, the angle of the direction of the propulsion may be different, the degree of intensity could be different, the other submodality distinctions (visual, auditory, olfactory, gustatory) will most likely be different, etc.

Add to this whether the Modal Operators are use proactively or reactively, adds yet another dimension to the propulsion. That’s for another article still.

So, while we may be able to generalize enough experiences into a marketing message to appeal to most people, understand that the entire marketing piece would have various modal operators being used in contexts which would support as many people’s *understanding* as possible in order to influence the most people possible reading the marketing piece.

For example, I was reading one marketing piece where the modal operator that was used most, by about 90% was the word *need*. Now, this is an interesting word. If you experience just that word for yourself first, notice the kinesthetic response you have. Now put it into a sentence for yourself . . . “I need to do X.” Now hear me saying to you, “You need to do X” and notice the difference between them. I’m guessing, based on my own experiences, of course, that there is a very measurable difference between them. So, if all throughout this article, if I were to write, you need to do this, you need to do that, etc., how far would you have read through to here? The about 10% of the piece I read had some “will be able to’s” and a few “should’s”. While I’m not certain about it, I’ll guess that they were using their own internal processes of “understanding” rather than the effect “their” understanding would have on their readers.

While doing the motivational talk that time in NJ, I was especially delighted when many of the members thanked me for the talk, but especially one of the members who came up to me and remarked how he had just realized how easy it is to change his life because “all” his life he didn’t do things he wanted to do because he kept “telling himself” he couldn’t and after 48 years, he realized he could just by adjusting his language. It made my day!!

As you communicate verbally, in the written form, etc., notice your modal operators and the responses you get when using them, both internally for yourself and externally with others. 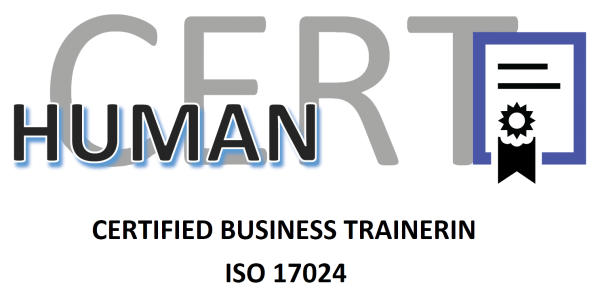 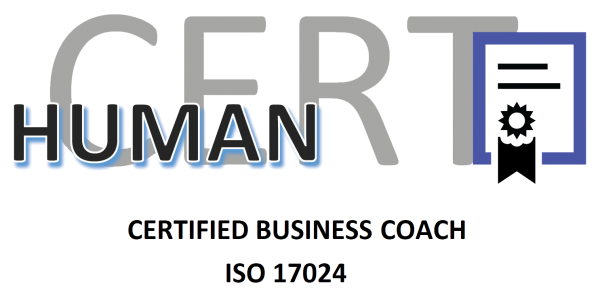